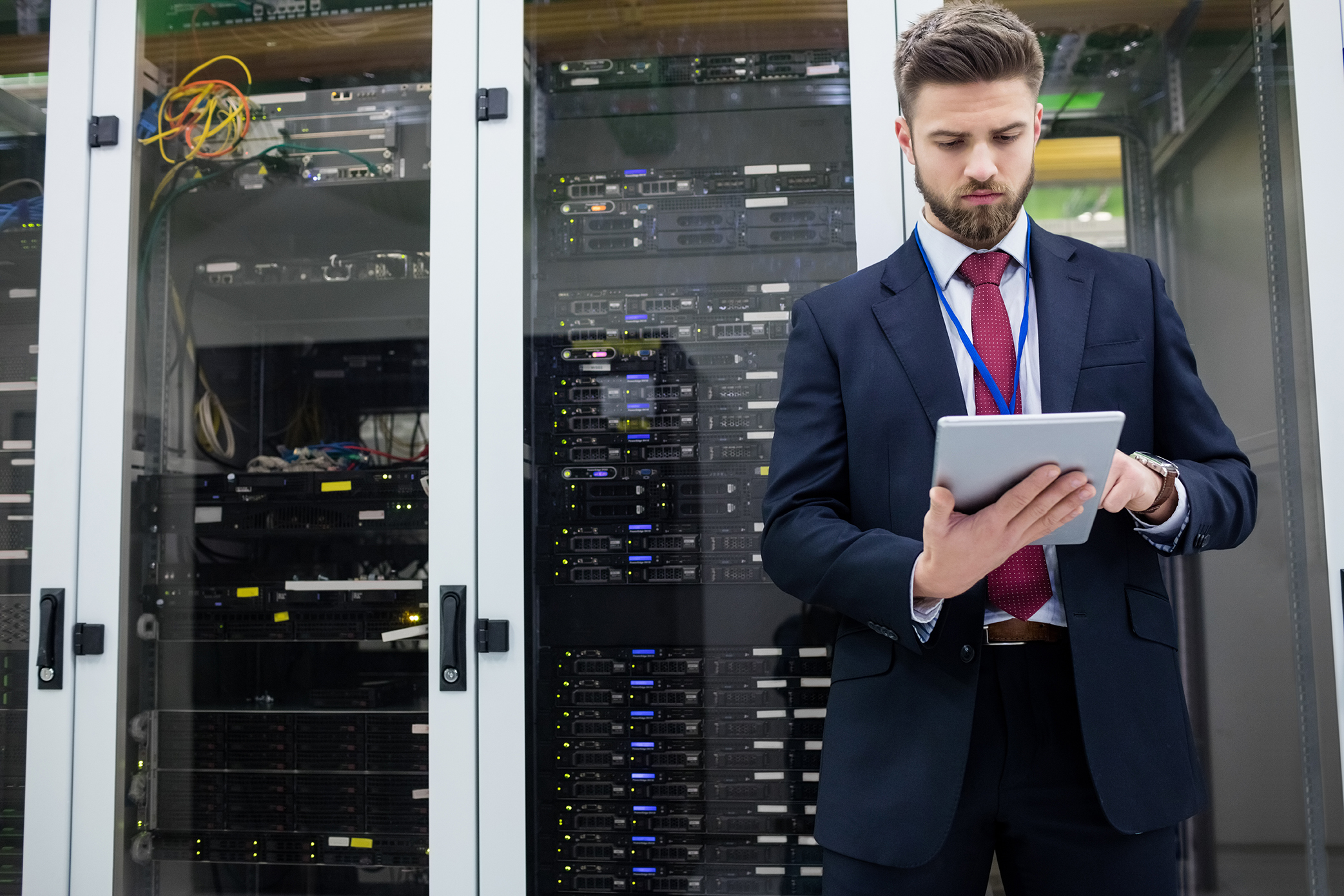 Tenable Research recently discovered a new remote code execution vulnerability in Schneider Electric’s InduSoft Web Studio and InTouch Machine Edition. The applications contain an overflow condition that is triggered when input is not properly validated. This allows an attacker to force a stack-based buffer overflow, resulting in denial of service or potentially allowing the execution of arbitrary code.

What do you need to know? Tenable Research has discovered a critical remote code execution vulnerability in Schneider Electric’s InduSoft Web Studio and InTouch Machine Edition.

What's the attack vector? The vulnerability can be remotely exploited without authentication to execute arbitrary commands on the target system.

What's the business impact? A malicious threat actor can completely compromise and gain control of the system, and use it as a pivot point to execute lateral transfer.

InTouch Machine Edition is an HMI/SCADA software toolset to develop applications to connect automation systems such as Programmable Logic Controllers (PLCs) and to develop interfaces for web browsers, smartphones and tablets.

SCADA systems, comprising industrial-grade hardware and software, are a standard component of Industrial Control Systems (ICSs). They have traditionally been deployed around the world to monitor industrial infrastructure to collect, analyze and control information from sensors. With the growing adoption of distributed and remote monitoring in industrial environments, SCADA and operational technology (OT) are converging to provide true “beyond the perimeter” connectivity.

Diverse industries including agriculture, transportation, energy, nuclear power, manufacturing, entertainment and physical security use SCADA in conjunction with OT. Because of the critical and wide range of applications in modern infrastructure, SCADA systems have become a primary security concern and are increasingly being targeted by threat actors.

The vulnerability can be remotely exploited without authentication and targets the IWS Runtime Data Server service, by default on TCP port 1234. The software implements a custom protocol that uses various “commands.” This vulnerability is triggered through command 50, and is caused by the incorrect usage of a string conversion function.

The vulnerability, when exploited, could allow an unauthenticated malicious entity to remotely execute code with high privileges.

The following is a proof of concept:

An unauthenticated remote attacker can leverage this attack to execute arbitrary code on vulnerable systems, potentially leading to full compromise of the InduSoft Web Studio or InTouch Machine Edition server machine. A threat actor can use the compromised machine to laterally transfer within the victims network and to execute further attacks. Additionally, connected HMI clients and OT devices can be exposed to attack.

Given the widespread prevalence and market share of the affected software in the OT space, and the fact that it is frequently deployed in sensitive industries, Schneider and Tenable consider this a critical vulnerability requiring urgent attention and response from affected end users.

To learn how you can safely discover, monitor and assess sensitive OT assets for vulnerabilities, join us on May 23 for the webinar, "Understand and Reduce Cyber Risk In Converged IT/OT Environments." Register now.

Special thanks to Steve Tilson, Josef Weiss and Jacob Baines for their contributions to this blog post.

A flaw in Intel’s Software Guard Extensions implementation allows an attacker to access data stored in memory of other applications running on the same host, without the need for privilege escalation....

On May 15, Red Hat disclosed a critical vulnerability in a script included in NetworkManager for the Dynamic Host Configuration Protocol (DHCP) client on Red Hat Enterprise Linux (RHEL). The vulnerabi...

To close numerous security gaps, Microsoft, Adobe, Apple, Red Hat, Xen, VMware and other vendors have released a number of patches in the first 10 days of May. We discussed some of these in our recent...

Topics that are top of mind for the week ending Sept. 23 | A digital trust disconnect between theory and practice | Don’t ignore attack surface management | An SBOM 101 | Report finds hackers targeting small businesses | And much more!

As threats continue to evolve, state and local governments benefit from federal grant funding to bolster their cybersecurity posture.

Finally Finding the 'Unknown Unknowns' Across Your Entire Attack Surface

CISOs dread the “unknown unknowns” – the assets, vulnerabilities, misconfigurations and system weaknesses that the security team hasn’t detected and thus hasn’t secured. These blind spots represent a golden opportunity for attackers – and a major security risk for organizations.