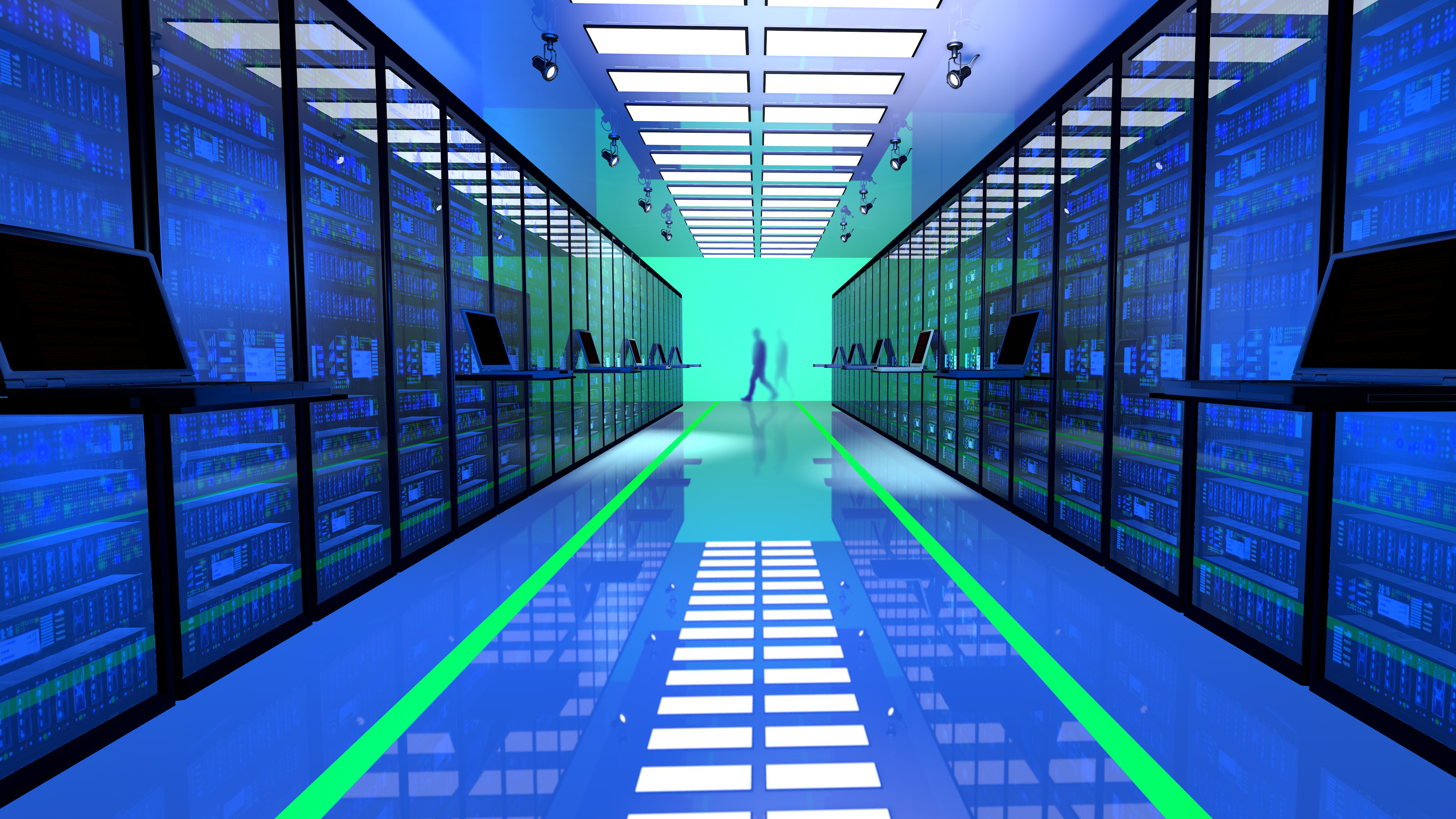 Learn about well-known vulnerabilities and attacks and how they affected critical infrastructure — from Phone Phreaking to recent ransomware.

The Colonial Pipeline ransomware attack serves as an example of how the surge in vulnerabilities in IT systems can severely impact operations and, potentially, the overall U.S. economy at large.

Industries are investing more into Supervisory Control and Data Acquisition (SCADA) systems, with a market forecast reach of $15 billion USD by 2030 with a CAGR of 7% according to a recent research report by Market Research Future. While recognizing that otherwise simple security measures like patching can have impact on operations for OT systems like SCADA systems, neglecting it leaves the door wide open for substantial consequences.

While IT and OT systems have common touch points each faces a diverse set of challenges. For example, patching vulnerabilities in OT systems is challenging because small errors can shut down entire plants and facilities. OT often involves legacy systems that require specialized know-how that, if not consistently shared and passed to future employees, can add to the complexity of both operating devices as well as patching them.

However, the effects of security incidents on the supply chain can be overwhelming.

Back to the future

The need to protect critical infrastructure certainly is not new. First attacks date back to the 1960s when the first phone hacking mechanisms exploited the public phone systems.

ARPANET, the first public packet-switched computer network, was first used in 1969. Shortly after, in 1971, the first instance of a “worm” (CREEPER) was created and the first Denial of Service attacks were born. During the early 1980s, the 414s marked the hacking scene’s break into computer systems at several institutions.

Heartbleed left its mark on industrial control systems in 2014. More recently, vulnerabilities such as the Ripple20 set — which affects a software library widely used in OT, IoT and IT devices — remain a significant concern. Attacks against the software supply chain, such as the 2020 breach of the SolarWinds Orion platform, have upped the ante by targeting the auto-update features of a vendor’s software. And, attacks don’t always need to target OT systems directly to have a significant impact on critical infrastructure. The 2021 ransomware attack against the IT systems of Colonial Pipeline is a case in point: although the organization’s OT systems were not compromised, the decision was made to take the pipeline out of service out of an abundance of caution, causing fuel shortages up and down the densely populated East Coast of the United States.

Vulnerability landscape: Behind the scenes

Securing critical infrastructure requires accounting for the complexities of IT and OT systems, understanding their diverse challenges and being prepared to overcome the obstacles stemming from their integration.

The recent attacks and threats discussed in this blog are critical and sophisticated. The table below is a selected list of widely covered vulnerabilities which have implications for critical infrastructure operators.

As previously noted, each vulnerability in the above table affected critical infrastructure in different ways.

Colonial Pipeline: From IT systems to OT shutdown

The ransomware attack against the IT system of Colonial Pipeline, one of the biggest U.S. fuel pipeline operators, is an example of how an attack on IT systems can also have significant impact on critical infrastructure.

The group responsible for the Colonial Pipeline incident and many other notable ransomware attacks is known to use these vulnerabilities:

The attack led to a ransom payment of roughly $4.4 million and, while the OT systems controlling the pipeline itself were not breached, the organization opted to shut down operations for five days out of an abundance of caution. The case exemplifies how the convergence of IT/OT systems, and the related pursuit of digital transformation as a business driver, affects critical infrastructure operators.

While vulnerability management remains a powerful tool to integrate into the overall business lifecycle, it’s not without its challenges in critical infrastructure environments. Among the challenges:

Critical infrastructure providers are also heavily focused on uptime above all else, which introduces several challenges for patching OT systems, including:

Resolving these and other challenges related to critical infrastructure security requires a concerted effort by operators, vendors and government agencies around the world. Finding and fixing vulnerabilities in the IT and OT systems used in these environments is just the first step.

Listen to the The State of OT Security, a Year Since Colonial Pipeline podcast

Read the report A look inside the ransomware ecosystem.

We recently held a transport-focused OT webinar – Unpacking Some of the Most Common Cybersecurity Challenges Facing Your Transportation-Sector Business. The session included panelists from the U.S. Transportation Security Administration (TSA) and two of our partners. If you missed it make sure you catch the recording and keep an eye on our list of future webinars as we’ve more planned around this topic.

Giuliana Carullo, who set her sights on a career in technology at the age of eight, has deep experience in cybersecurity — from academia to SMEs and corporations. A leader by choice, not chance, she currently serves as a Senior Manager, Research at Tenable where she helps customers to better understand and mitigate their business risk exposure in their security procedures, software processes and systems by means of Tenable’s comprehensive directory of vulnerability intelligence, which underpins Tenable’s products. Giuliana also leads the automation infrastructure for Nessus plugins. She has authored over 15 research papers and several books, including The Care-full Leader and Implementing Effective Code Reviews.

As 2022 draws to a close, we asked Tenable experts what they expect for the new year. After reading the tea leaves, they’re forecasting developments in extortion attacks, OT security, SaaS threats, metaverse risks and more!

A recent NSTAC report to the president outlined additional strategies to secure the convergence of information technology and operational technology.