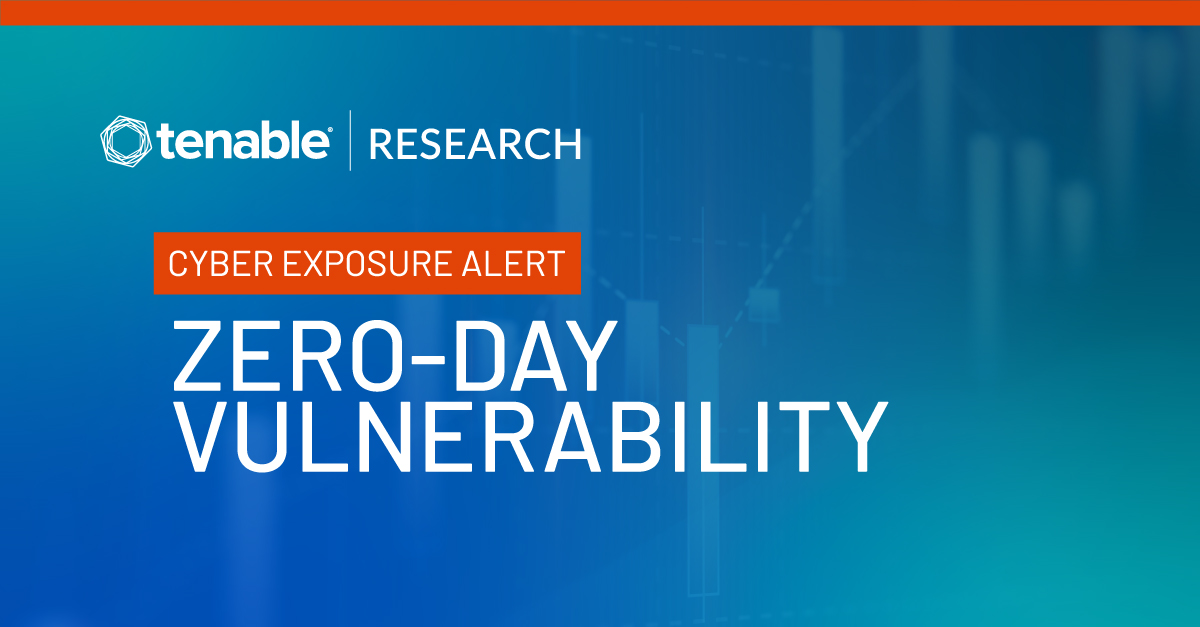 Four zero-day vulnerabilities in Microsoft Exchange servers have been used in chained attacks in the wild.

Update March 8, 2021: The Identifying Affected Systems section has been updated with information about the availability of additional plugins as well as a link to our blog post that details them.

On March 2, Microsoft published out-of-band advisories to address four zero-day vulnerabilities in Microsoft Exchange Server that have been exploited in the wild.

In a blog post, Microsoft attributes the exploitation of these flaws to a state-sponsored group it calls HAFNIUM. The group has historically targeted U.S.-based institutions, which include “infectious disease researchers, law firms, higher education institutions, defense contractors, policy think tanks, and NGOs,” according to the Microsoft blog. Researchers at Volexity also published a blog post about this attack, referring to it as Operation Exchange Marauder.

Volexity, one of three groups credited with discovering CVE-2021-26855, explained in its blog post that it observed an attacker leverage this vulnerability to “steal the full contents of several user mailboxes.” All that is required for an attacker to exploit the flaw is to know the IP address or fully qualified domain name (FQDN) of an Exchange Server and the email account they wish to target.

CVE-2021-26857 is an insecure deserialization vulnerability in Microsoft Exchange. Specifically, the flaw resides in the Exchange Unified Messaging Service, which enables voice mail functionality in addition to other features. To exploit this flaw, an attacker would need to be authenticated to the vulnerable Exchange Server with administrator privileges or exploit another vulnerability first. Successful exploitation would grant the attacker arbitrary code execution privileges as SYSTEM.

CVE-2021-26858 and CVE-2021-27065 are both arbitrary file write vulnerabilities in Microsoft Exchange. These flaws are post-authentication, meaning an attacker would first need to authenticate to the vulnerable Exchange Server before they could exploit these vulnerabilities. This could be achieved by exploiting CVE-2021-26855 or by possessing stolen administrator credentials. Once authenticated, an attacker could arbitrarily write to any paths on the vulnerable server.

Microsoft’s blog says its researchers observed the HAFNIUM threat actors exploiting these flaws to deploy web shells onto targeted systems in order to steal credentials and mailbox data. The attackers reportedly were also able to obtain the offline address book (OAB) for Exchange. Possessing this information would be useful for a determined threat actor performing further reconnaissance activity on their target.

Intrusions detected going back to at least January 2021

Despite the initial disclosure on March 2, Steven Adair, president of Volexity, says his team has worked on “several intrusions since January” involving these vulnerabilities.

Our team has been tirelessly working several intrusions since January involving multiple 0-day exploits in Microsoft Exchange. We've released the details of this threat activity alongside Microsoft's Out of Band patch. Take a look and update Exchange! https://t.co/GWGxQWAdGO

The Volexity blog post includes a video demo showing the successful exfiltration of individual emails associated with a targeted user without authentication. This was achieved by sending an HTTP POST request using an XML SOAP payload to the vulnerable Exchange Server’s Web Services API.

Other threat actors are reportedly leveraging these flaws in the wild

According to a Twitter thread from ESET research, “several cyber-espionage groups” — whose targets not only include the United States, but other countries including Germany, France, Kazakhstan, and more — have actively exploited the SSRF vulnerability (CVE-2021-26855).

Most targets are located in the US but we’ve seen attacks against servers in Europe, Asia and the Middle East. Targeted verticals include governments, law firms, private companies and medical facilities. 3/5 pic.twitter.com/kwxjYPeMlm

At the time this blog post was published, there were no proofs-of-concept available for any of the four zero-day vulnerabilities disclosed by Microsoft.

Microsoft released out-of-band patches for Microsoft Exchange Server on March 2 that address all four vulnerabilities exploited in the wild as well as the three unrelated vulnerabilities.

Both Microsoft and Volexity have shared indicators of compromise (IOCs) for the attacks in their respective blog posts.

There are some mitigations organizations can apply until patching is feasible, such as restricting untrusted connections to Exchange Server. However, Tenable strongly encourages all organizations that deploy Exchange Server on-premises to apply these patches as soon as possible. We expect that once a working proof-of-concept becomes available, attackers will begin leveraging these flaws indiscriminately.

In addition to the version check plugins, we have released a direct check plugin and an IOC plugin. For more details on these plugins as well as guidance on how Tenable can help you identify compromised systems, please visit our latest blog post.

Satnam joined Tenable in 2018. He has over 15 years experience in the industry (M86 Security and Symantec). He contributed to the Anti-Phishing Working Group, helped develop a Social Networking Guide for the National Cyber Security Alliance, uncovered a huge spam botnet on Twitter and was the first to report on spam bots on Tinder. He's appeared on NBC Nightly News, Entertainment Tonight, Bloomberg West, and the Why Oh Why podcast.

By Satnam Narang, and Scott Caveza

Microsoft addresses 73 CVEs in its May 2022 Patch Tuesday release, including two zero-day vulnerabilities, one of which was exploited in the wild.

FREE FOR 30 DAYS Enjoy full access to detect and fix cloud infrastructure misconfigurations in the design, build and runtime phases of your software development lifecycle.

Contact a Sales Representative to learn more about Cloud Security and how you can secure every step from code to cloud.